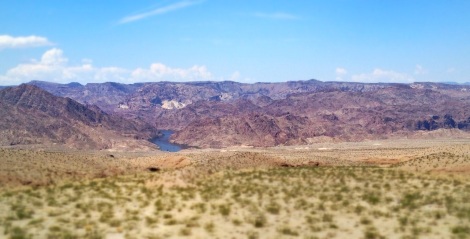 Moving, packing, unpacking, leaving friends, goodbye dinners, cancelling Internet and phone service, changing address, running, studying, finding a job, eating junk food, working, more studying, coffee, more coffee, more packing, more moving, making new friends, more fast-food, more studying, more working, more snack-food, more coffee, more exercising, more running, in bed at 1am, back up at 6…the past two years have been hectic to say the least and I guess it is what to be expected of one leaving his job, moving out of town and going back to grade school!

Finally, graduation as past, family has came and left, the celebration is over and the vacation are around the corner. Two years in the making. I am sitting on the plane heading west with my love one. I sort through photos and documents on my ipad until the battery dies. Then, switch to the smaller screen for mindless hours of movie watching, endless fiddling with the headset jack to stop the static, until it’s finally time for the hiking through new towns I have been looking for, discovering new places, new people and shooting new photos.

I like to travel with an open heart and no expectations. My preferred style is to use guide books very little. I don’t want to be on the Lonely Planet circuit, hitting the same recommended restaurant as the other guy, drinking the same coffee, sitting on the same bus, with the same views, following the same “tips,” taking the same pictures. I have a descent idea of things I would like to experience, that is a complete sense of abandonment in the unknown where nature is overwhelmingly bigger than my small existence and where silence rules.

This is why this year we are going west. I randomly picked a spot – Las Vegas. Now you must be wondering what did this guy just said? Las Vegas? not really where silence rules! As soon as we landed, we got the keys of our rental car and start driving out of town, in the desert it shall be.
Out and out we go, along dead straight roads, past sands and rocks and more sands and rocks, through emptiness, only stopping for water and cheap food.
The trip takes us to famous site such as Grand Canyon, Route 66, Antelope Canyon, Page, Lake Powell, Zion Park, among others. I know it is not total wilderness as millions of tourists flow the area each summer. However, for me it is a must see when living in the US and I have my way of cheating the crowd (e.g., Grand Canyon)

After a total of 1500 miles under less than 5 days, we jump in another plane, keeping on going west to SanFrancisco where we had planned on discovering the Marine Headlands, Sausalito, Napa and Sonoma Valley. In San Francisco, I opt for a cheap bed at the Marine Headlands Hostel. I chose a hostel because it’s cheaper than hotel room and nestled in a wooded setting less than 10 minutes from the Golden Gate Bridge. I believe we will be closer to the serenity we came to find. The trails around the barracks feature diverse environments, from creekside to mountainside, open meadow to crashing surf.
Also, the place as some history. As early as 1890, the Marin Headlands began to see U.S. Army settlements, placed here to protect San Francisco Bay from hostile ships and surprise attack. By 1907, the army owned all of the Marin Headlands, building barracks and bunkers along the coast as well as a post office, gymnasium, and even a bakery. Among the new buildings at Fort Barry were a number of officer’s mansions and a large infirmary. Today, the Marin Headlands Hostel calls the converted hospital and one of the mansions home.
The atmosphere in the old building is buzzing with vibrant energy of hikers and explorers from all over. While busy, there’s nothing stressful about the crowd or the place. To the contrary, it has a mystic vibe. We arrived late, the night had already fallen, and the smog covered the area. Over the next few days, the hostels will provide convenient access to nearby beaches, forests, and rolling hills. A short walk to Rodeo Lagoon and Beach offers an abundance of wildlife and native plant life. Scenic trails in nearby Mount Tamalpais State Park and Muir Woods National Monument are popular for morning hikes that conclude with a secluded picnic in the Headlands.

Here on the west coast, the food is local, delicious, plentiful and cheap. One can sit, people watching, slowly working his way through seafood and oyster platters, drinking delicious local wines, while being sucked in the view that each coastal nook as to offer kindled by a gentle breeze and the sun warming you just enough.
In and out of dream reality, I do not want to live this place, its streets and markets, nor its people. Those man and woman who nurture an organic living not only in their food, but in their way of life, whether it is ridding their bicycle to work, or preserving an old house boat.
Jetlag, extensive driving, and amount of walking and hiking quickly catches up with us and we’re ready to sleep again, but the beauty of a shaken natural rhythm is waking at an unusual hour when the cows still rest and the full moon shines bright.
The experience is and remains there. Browsing that memory, writing about it, sets expectations for future adventures with the thought of it just like the guide book stealing from its purity. While I often feel excited and inspired revisiting these types of experiences, I strive to engage future ones with presence and freedom of preconceptions. In this manner, life takes on a rhythm closer to that found at Marin Headlands Hostels, tranquil, flowing, simple and uninhibited. 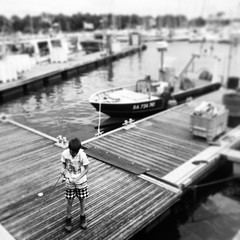 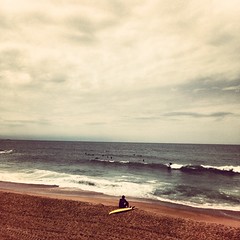 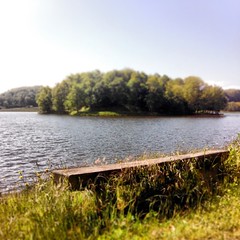 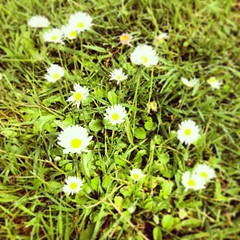 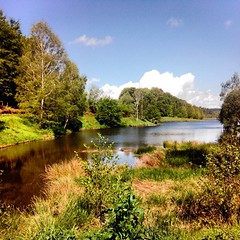